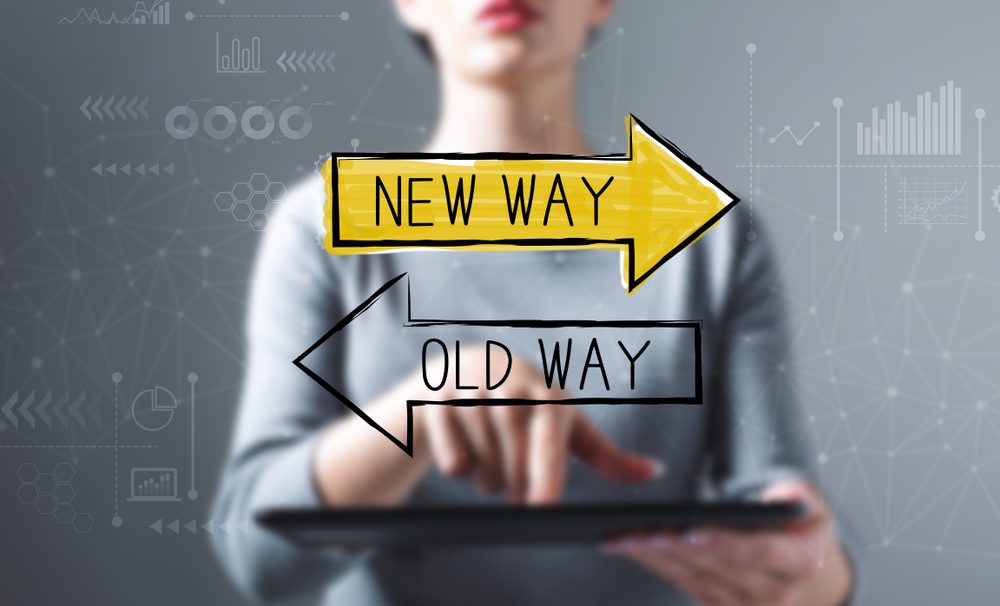 Vertiv discontinued their Avocent ACS6000 line of serial console servers at the end of 2018 and will stop supporting them on July 31, 2023 (or whenever your warranty expires). The Vertiv Avocent ACS EOL guide recommends the ACS8000 series as a direct replacement, but before you make the switch you should consider all your options.

In this blog, we’ll directly compare the ACS6000 to the ACS8000, as well as recommend an alternative replacement option for your EOL serial consoles.

Vertiv’s direct replacement for the EOL ACS6000 is the ACS8000 series. To make your migration easier, the ACS8000 supports your existing ACS6000 configuration files and CLI scripts. In addition, the ACS8000 delivers new features such as an upgraded CPU, more RAM, and an environmental sensor port with support for temperature, humidity, leak, pressure, and contact sensors.

Where the ACS8000 really improves upon the old EOL series is with automation—it supports RESTful API Python and Perl scripts and automated management of PDU (power distribution unit) and UPS (universal power supply) products. However, the ACS8000 still only provides on-premises management, and it doesn’t support integrations with third-party automation and orchestration solutions.

The ACS8000 addresses some of the weaknesses of the EOL ACS6000 series. However, if your enterprise needs a NetDevOps data center solution with next-gen features like cloud management and vendor-neutral orchestration support, then Vertiv’s models fall short.

The Nodegrid Serial Console Plus (NSCP) from ZPE Solutions delivers these features and more in a high-density, 96-port 1U rackmount design. The NSCP also provides hardened device security with on-board features like secure boot, encrypted disk, TPM 2.0 and geofencing, as well as embedded firewall security and SAML 2.0 authentication. Plus, the NSCP runs on Nodegrid OS, an open Linux-based architecture with full support for NetDevOps automation and orchestration solutions like Docker, Chef, Puppet, and Ansible.

Though the Vertiv Avocent ACS8000 series provides a close match to the capabilities of the EOL ACS6000 series, it fails to deliver the advanced features you need to achieve NetDevOps transformation. Only the Nodegrid Serial Console Plus gives you intuitive cloud management, hardened device security, and full automation and orchestration support.